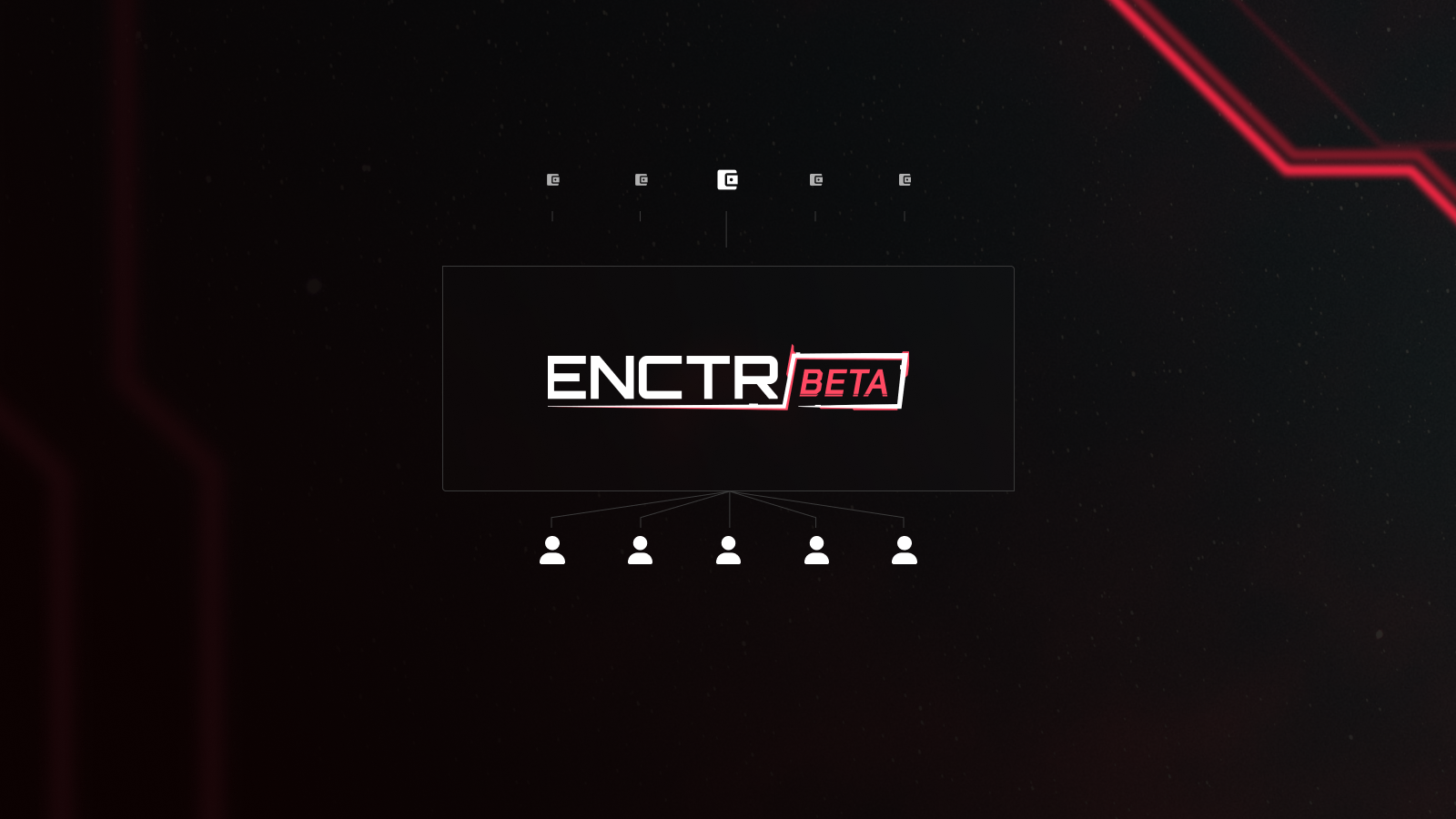 Why We Chose A Semi-Open Beta

That one word can really summarize why we chose to open a gated beta test of the application and protocol. We want to ensure that any bugs or potential exploits have been flushed out, and that the protocol is absolutely perfected before we launch live. While we believe pretty heavily in our team, there’s no better way to make sure that what we’re launching is what the people are looking for, than to let those people test it out.

Boiling it down to one word, or even one little paragraph is nice and all but there was a lot that actually went into our decisions to open up the Beta to everyone that wanted to participate.

One of the most important reasons why we are doing a beta test is because we need to make sure that there aren’t any major breaking bugs on launch. We want the launch to roll out as smoothly as possible. With any software deployment, testing is a key aspect. We have ran our internal tests, but since we are the ones who have built the system, we know exactly what to look out for and how to use it. It is critical that other people who have never used or heard of ENCTR use our application so that we can discover bugs that we never would have come across.

When we say bugs too, we don’t JUST mean the standard definition of bugs in the protocol itself. We’re pretty confident that there are none of those floating around. We mean bugs in the user experience and the way we’ve envisioned ENCTR being used by the masses vs. how it is actually used. What we think might be the perfect roadmap for a user to follow may turn out to be a bit wonky. There may be additional steps we should take between a certain step or more information that we will want to provide throughout the steps. Overall it’s just a great way for us to ensure that from point A to point Z the user has the best experience possible.

Another very large purpose behind the Beta test is so that we can do a dry run through of the launch. We launched the Beta on the Polgyon testnet, so we are able to deploy our contracts and code to our potential users without them having to spend real world assets. By conducting this test, it allows us to give the experience of the full ENCTR launch and ecosystem without the real world consequences that could come from learning a new protocol. Users that participate in the beta test will already have a leg up on the competition. They'll understand exactly what to expect on the mainnet, how to use the protocol, and the easiest distance between the two points they are trying to connect.

Not only does this allow users to basically run simulations on their investment before they have to put their hard earned money into the protocol but it allows our team to stress test every aspect of our reward system and treasury to ensure we are pushing the envelope of what’s possible as close to the breaking point as possible. 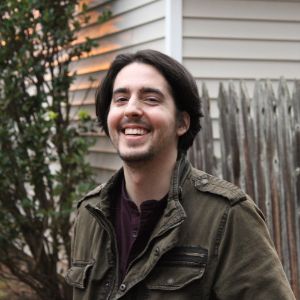