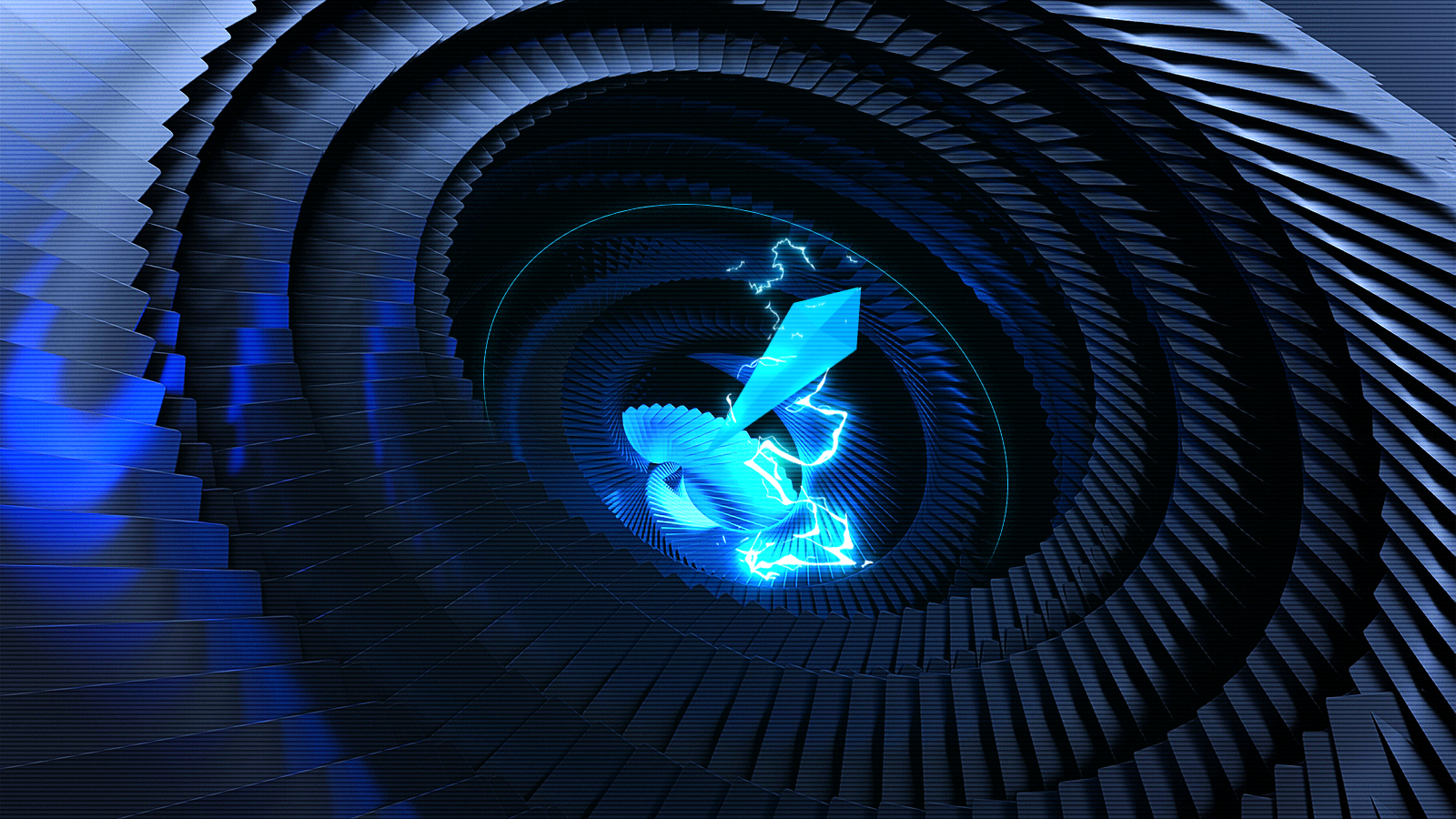 What Is Staking, And What Does It Mean for ENCTR?

Unlike many DeFi tokens, $ENCTR is inherently inflationary. This means that as time goes on, the Protocol will increase the supply of $ENCTR that can be held by our community members and used as part of our future modules. This is in contrast to tokens that attempt to deflate the supply over time in hopes of increasing the value of each token.

With a deflationary token, the main strategy for value accrual is to passively hold onto as many tokens as you can and wait until supply is scarce before selling. This has the potential to create a problem of misaligned incentives.

All of the tokens must be minted at once and distributed fairly quickly, resulting in a small number of Users who own such a large amount of the token that they can dominate the market and force large price movements unilaterally. These Users are called Whales and they’re not particularly helpful for community driven projects like Encountr.

In contrast, inflationary tokens like $ENCTR will slowly grow their supply by a mechanism called rebasing. A rebase is a programmed change in token supply. This allows many different Users to have a fair shot at participating in the Protocol. However, there is a problem: if you hold onto 1 $ENCTR, every time the supply increases you are theoretically holding less and less value. For instance, if the total number of existing $ENCTR was 4 and you hold 1 $ENCTR you would own 25% of the total supply at the time. After a particular rebase occurs, there might now be 5 $ENCTR while you still hold only 1 $ENCTR. You would now own only 20% of the total supply and not 25%. Of course, these numbers have been chosen for a simple example but reflect a potential problem when trying to acquire value through an inflationary token.

Fortunately, the solution to this problem is Staking.

Staking is a process that enables a User to accrue value passively by getting more tokens as part of a rebase event that occurs approximately every 8 hours (2200 Ethereum Blocks) in exchange for holding a staked version of $ENCTR, called sENCTR. Essentially, it enables a User to buy $ENCTR as early as they like and then have their share of the token supply scale as the Protocol generates more and more ENCTRs.

This mitigates the problems of an inflationary token as described above as well as incentivizes community participation and prevents too many Whales from being created too early in the lifecycle of the Protocol. Rebasing and rewarding stakers, along with selling Bonds, is a major way that the protocol grows.

It also aligns everyone’s incentives to grow the Protocol by growing everyone’s share of staked tokens in proportion to their total stake in the Protocol.

When a User stakes their $ENCTR, they trade it with the Protocol for an equal amount of sENCTR. The $ENCTR that a User trades is considered to be “locked” until the sENCTR is unstaked by trading the sENCTR for an equal amount of $ENCTR. All holders of sENCTR at the time of rebase will be given a share of a total rebase reward. This reward is based on the number of circulating $ENCTR tokens, the number of staked $ENCTR tokens, and a reward rate that is set by the Encountr team (see the equation below).

Rewards will only be generated when a rebase occurs, which can only occur when there exists at least one stablecoin in the treasury to create a new $ENCTR token.

Because rewards are generated approximately every 8 hours, the estimated annual percentage yield (APY) can be calculated as follows:

This is an estimated APY because it assumes that the reward yield will remain constant for 1095 rebases (on every 8 hours for 365 days).

Staking and Unstaking are incredibly easy to do in the Encountr application. After approving the app to transfer $ENCTR on your behalf, you’ll be give the option to stake some amount of $ENCTR into either sENCTR or gENCTR. We will be discussing gENCTR in greater detail in a later post so stay tuned! For now, we’ll assume that you are staking to sENCTR but the gENCTR process is exactly the same.

Once you have staked your $ENCTR by entering in an amount and clicking “Stake”, you’ll notice that for every $ENCTR you staked, one $ENCTR has been removed from your wallet and replaced with one sENCTR.

‍
Want to learn more? Head over to our Discord for additional in-depth graphics and announcements!

Our Twitter is a great place to keep up with the latest. Throw us a tweet with #ENCTR! 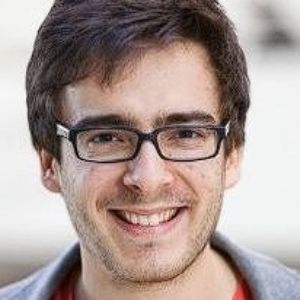 Developer and data scientist in machine learning and open technologies.