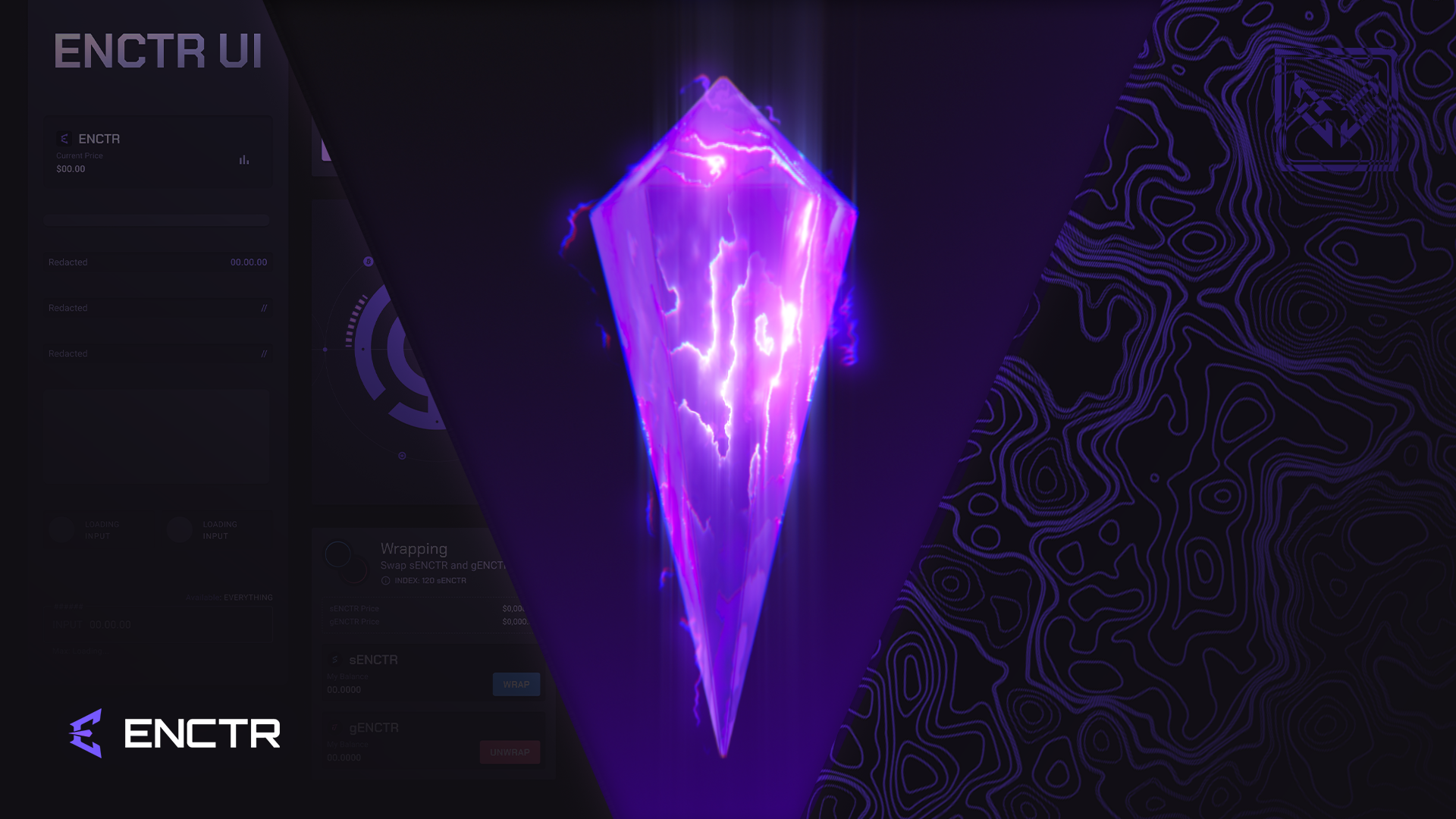 Welcome back to another ENCTR dev log! We’ve got a couple of exciting changes to update you all on, so let’s jump right into it.

As you’ve probably seen we’ve made some changes to the primary dashboard view when you first move into the app. The goal with this change was to make the dashboard easier to use, and bring to the forefront some key functionality like bonding. We’ll continue to make improvements to the dashboard, and add functionality as new modules are released.

Now that translations are done, our sole development focus has shifted to Battlescape. We’re still a ways out, and don’t have a hard date set yet, but we’re coming close to having a timeline available. Our goal over the next week is to start getting a better idea of a release date, and hopefully start bringing in some early beta testers.

The coming development logs are going to focus primarily on Battlescape work for the next few weeks, and we’ll be including lots of screenshots, so anyone interested can follow along with our progress. Look out for that next week as we’ll be sharing the first screens of an in-development Battlescape.

We also thought it would be fun to share a few work in progress pics from the development of Battlescape. We’ll continue to post these as we develop to let anyone interested follow along.

It should go without saying, but these are still early in development so expect there to still be some visual issues that we’ll have worked out before launch.

That’s all for now, check back in with us next week as we begin to unveil the Battlescape! As always, if you have any questions, comments, concerns, or just want to chat with the team, come join us in our discord. 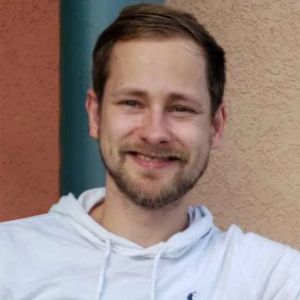